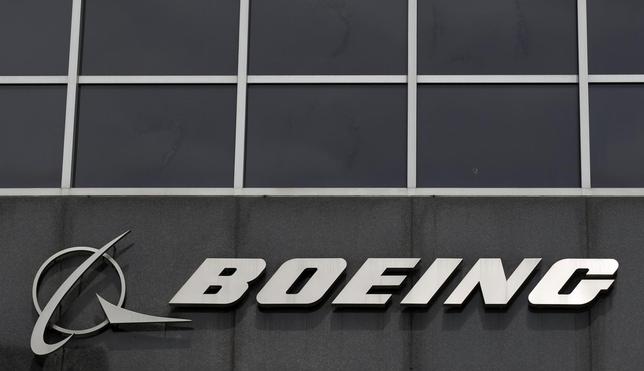 The Boeing logo is seen at their headquarters in Chicago, in this April 24, 2013 file photo.
REUTERS/JIM YOUNG/FILES

Boeing Co (BA.N) on Thursday said it had won a U.S. Army contract valued at about $1.5 billion to remanufacture 117 AH-64D Apache helicopters to the new AH-64E model.

The agreement brings the total number of AH-64E model Apaches under contract for the Army to 290, with an additional 400 helicopters likely to be ordered in coming years.

The agreement modifies an existing contact between Boeing and the Army for production of a fifth and sixth batch of Apache helicopters, the company said in a statement.