Home » Blog » Issues » Yes on Prop 127, it’s what we should want the future of energy to look like for our children

Yes on Prop 127, it’s what we should want the future of energy to look like for our children

I’m voting YES on Prop 127, it’s what we should want the future of energy to look like for our children

You probably haven’t shopped your utility company that’s because utilities have enjoyed a monopoly over our energy sources for far too long. Solar electricity on the rooftop is a small step in the direction of ending this. Imagine a world where you don’t have an electric bill. Your solar panels on your roof power a battery pack in your garage. You’re connected a micro-grid that is shared with some of your neighbors so that if your batteries run low you can borrow from your neighbors as a reasonable cost or vice-versa.  You go to work in the morning and your electric car is fully powered from the solar panels and batteries stored at your house. You get home and at night and you plug it back in. You’re never connected to a massive grid with prices forced on you. This isn’t only a possibility this is what the future of our energy can look like.

No better place than Arizona 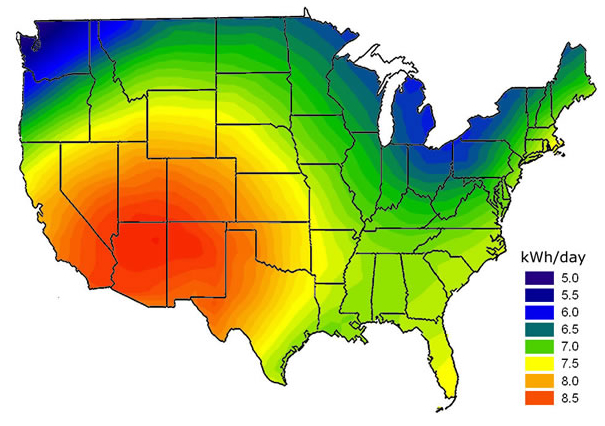 Last year the United States imported 10 million barrels of oil per day.  Here are the top five countries we imported oil from. 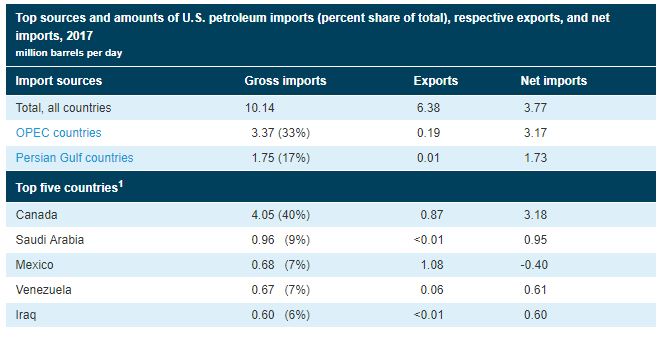 Oil is a non-renewable resource. It will eventually run out. So it’s also important to look at how much supply each country has in the ground. 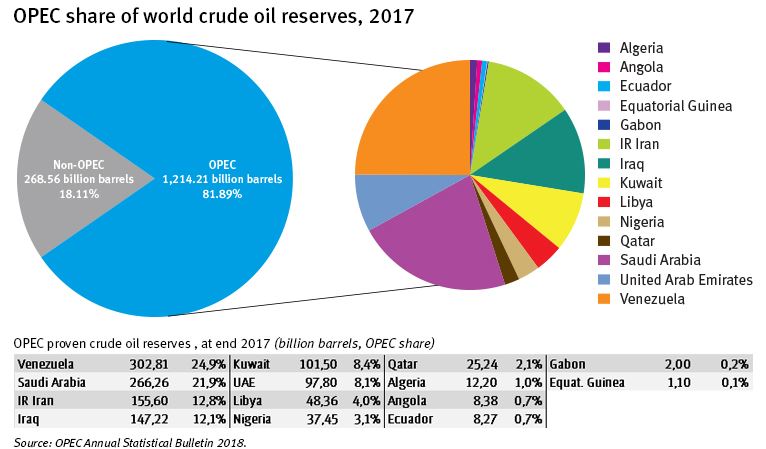 It’s time to comprehensively redesign what the future of our energy looks like, not only from production but consumption. I don’t know about you but I don’t want to have to rely on the stability of the aforementioned countries for my child’s future prosperity. It’s time to push for solar energy created on rooftops and stored in a battery packs in our garages. It’s time for electric cars to free our country from this horrible addiction we have called oil.

Some will claim that we should not be investing in solar rather nuclear energy because it’s equally as safe and cheaper. I partially agree with this. We should be using nuclear as a backup solution for our energy needs as it will take decades to transition to solar. However, that being said, I’ll also leave you with some images of Chernobyl and Fukushima where nuclear disasters have destroyed the local areas and they are completely uninhabitable. We should use the litmus test, if we believe nuclear energy is safe, would we want one built next door to our house? 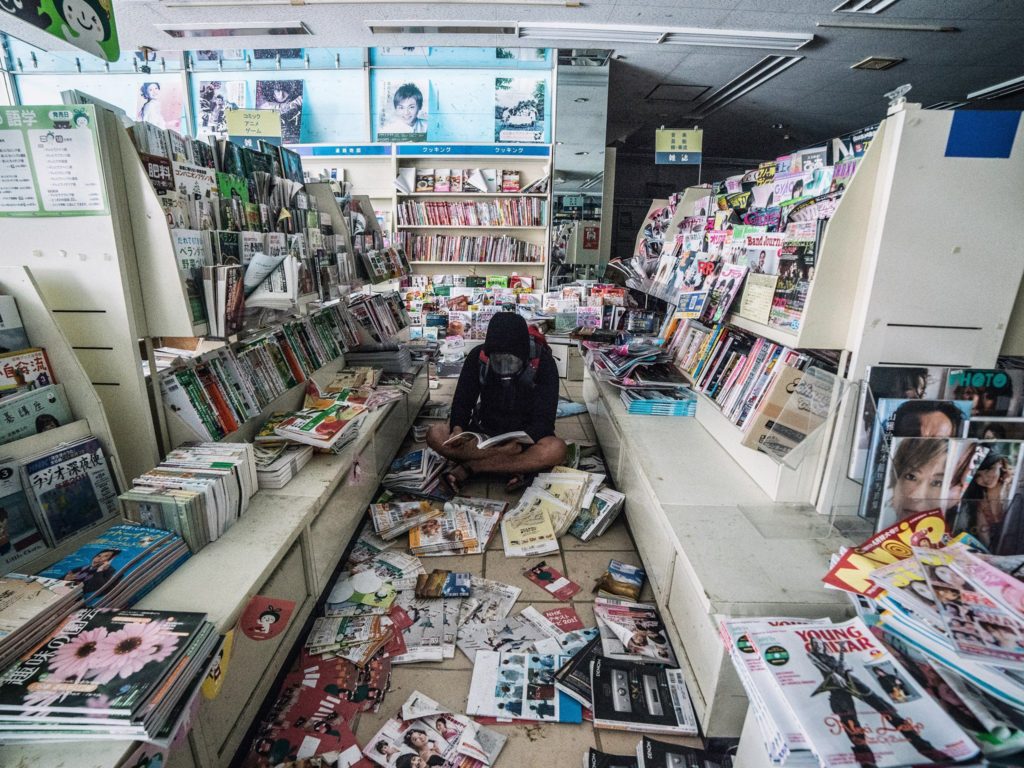 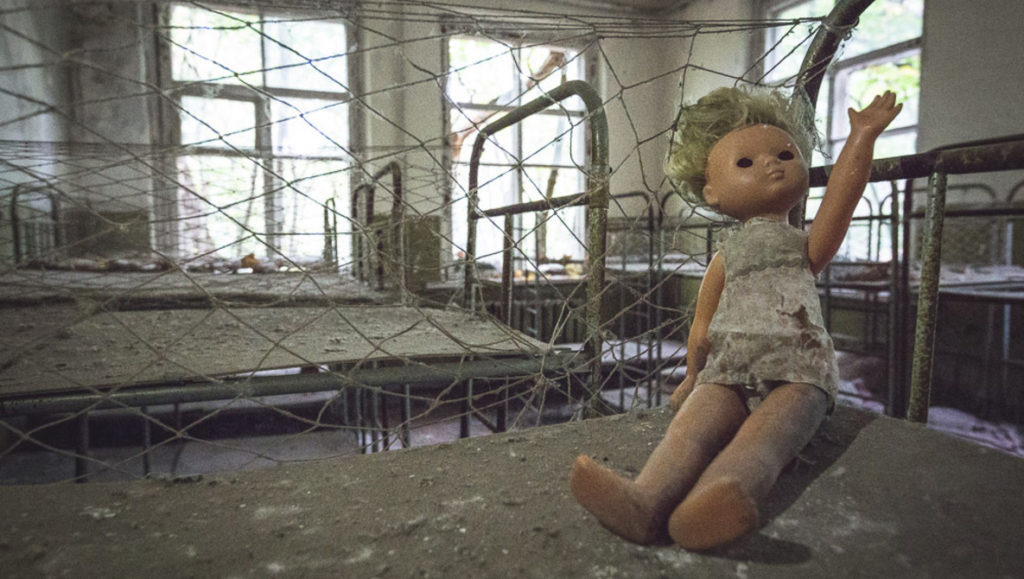 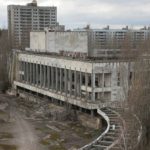 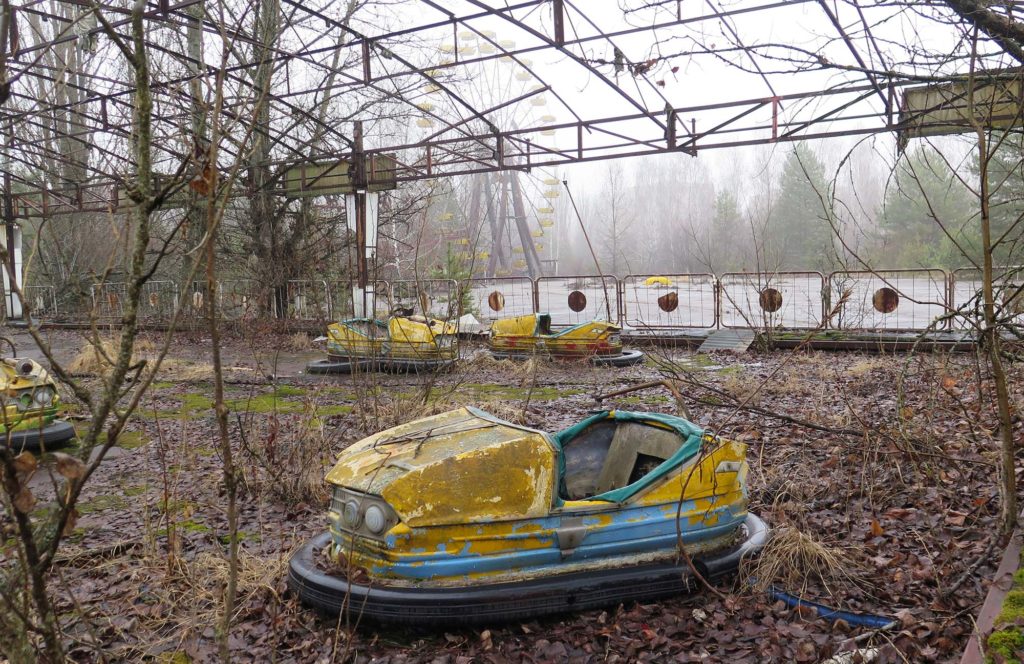 The United States is the second largest emitter of carbon dioxide. U.N. scientists say ‘unprecedented changes’ are needed to protect our earth from global warming.  They indicate that economies must quickly reduce fossil fuel and increase the use of clean, efficient energy. Why not do our part in Arizona?

I have personally invested tens of thousands of dollars in solar electricity. My personal residence has a 20kWh solar system which produces well over 100% of my electricity. I am not sitting on the sidelines advocating for solar but actively doing my part.

A vote on this proposition is a vote on what you want the future of energy production to look like in our state. Do you want to be held to monopolized utility companies to set the rate you pay for electricity forever? Or do you want a future Arizona where the individual is able to start providing solar power on their rooftop, then charging a battery and being able to disconnect from the grid? It’s time to end the monopoly that utilities force on us in Arizona.  I hope you’ll vote yes on prop 127.